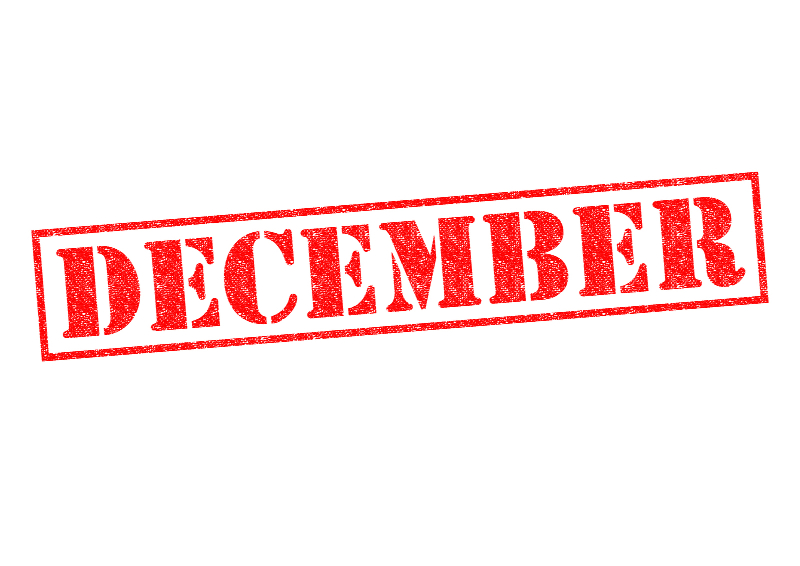 We only have one more month (less!) to make any moves that might affect a whole host of things on your tax bill.

Here are a few examples of what I mean…

“No man was ever wise by chance.” -Lucius Annaeus Seneca

But golly … the worst are those that are self-imposed, and done in ignorance.

Which is what we’re here to help you fix, before it’s too late.

Year-end is a great time, simply because of the impending deadline of 12/31 to do something that will actually serve to fix things for 2019.

Here are a couple examples of the sort of things we should fix, if they apply to you, specifically if your business is set up as an S Corp (or is an LLC operating as such).

An S Corp is a pass-through entity. That means the income and losses of the company pass through to your personal return. The entity itself files a tax return, but doesn’t actually pay tax (except a state tax in a couple of states).

The reason why S Corps are often so useful for a business owner is that the taxable income of other business entities are not just subject to federal and state income tax, but also subject to self-employment tax of 15.3%. That is unless the business operates in an S Corporation.

Most of the time, an S Corp owner wants to take the smallest amount of salary legally possible. That reduces the payroll tax.

And this is where the problem comes in.

I know some business owners who tempt fate and only take about 20% of their overall income as salary, and the rest is from distributions. There are no hard and fast rules, except that the salary must be “reasonable” (in the eyes of the IRS) as compared to similar positions in other similar companies.

Many companies adopt a 60/40 split (60% salary, 40% distribution), others adopt a 40/60 … it really depends on a variety of factors. But if you don’t take enough, you risk the IRS choosing to recharacterize your distributions as salary.

Which, of course, would leave you with a big fat payroll tax bill. And this is why some unwary small business owners end up in IRS debt up to their eyeballs.

But there is another problem that can result in you paying TOO MUCH tax, rather than too little…

The problem lies in the basis.

An S Corporation has two kinds of basis: equity basis and stock basis. You have to have enough in one or the other to be able to deduct losses.

Sam didn’t have it.

This can be fixed, but it’s a process that requires some doing.

Which, of course, is what a good CPA can help you with.

I’m grateful for our chance to serve you and your North Texas business — and we are dedicated to its success, in every measure.

Feel free to forward this article to a business associate or client you know who could benefit from our assistance. While these particular articles usually relate to business strategy, as you know, we focus our services in tax problem resolution and estate planning for families and business owners.