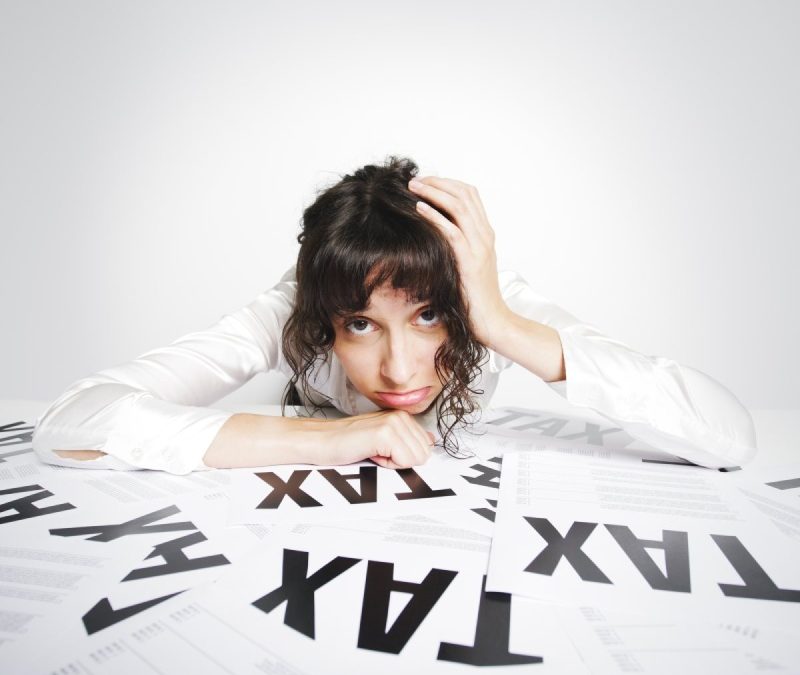 It’s easy for North Texas taxpayers to fall on the wrong side of tax debt when things are tough economically. But what about consistent negligence even when you have the money? Well, that’s another case altogether. And the IRS isn’t prone to playing nice or making modifications with people in that category. Unless you understand how things work early on.

Take my buddy, Randy Realty, for example. He recently found out about a thing called dissipated assets and how they can affect the IRS’s willingness to negotiate with non-payers. See, heowes the IRS about $100,000.

But strangely, unlike many people with tax issues, Randy does dutifully file his 1040 return every year and just shrugs and lives with his growing tax debt. (I know what you’re thinking… what about dissipated assets? Stay with me.)

That is, until one day when the state Board of Real Estate Licensing tells him he can’t renew his real estate sales license unless he deals with the IRS problem.

After some quick Google searching, Randy learns about something called an Offer in Compromise. With his less-than-average income and that ’82 Datsun in the driveway, he figures this might be a solution to his sticky situation.

But as he stumbles his way through the forms in the IRS booklet for doing a reduced settlement offer, he discovers a problem: asset calculations. This is where dissipated assets come in…

See, a few years ago, Randy’s father passed away and left him a mint condition 1965 Pontiac GTO. We’re talking original paint and only 275 miles on the odometer, garaged its entire life. The car was re-titled and registered in Randy’s name, so he knows the IRS will find it when they go looking into him. The car is currently sitting covered in Aunt Becky’s barn.

Randy wants to qualify for that Offer in Compromise but knows the car will become a problem. So he comes up with a solution: He sells the car to his best friend for $40,000.

Hey, sweet, now Randy has $40,000. He can finally afford that kitchen and bath renovation project that he’s been wanting for so many years. Yup, sure makes that $40k disappear in a hurry, especially at today’s plumbing and cabinetry prices.

Then Randy files for an Offer in Compromise.

Unfortunately, Randy never got to reading about dissipated assets, because that’s the kerfluffle that he just created for himself.

Merriam-Webster defines dissipate as “to spend or use up wastefully or foolishly.” In other words, make it go POOF! and disappear.

The IRS is going to have an issue with this. Why? Because that money should have gone toward his tax debt. The IRS is going to add the $40,000 worth of dissipated assets to Randy’s minimum offer amount, but since Randy no longer has that $40k, he won’t be able to pay the necessary dollar amount that the IRS is now going to demand.

And if you can’t pay the offer, well, then, it will get rejected.

Now, you may think that the above is a ridiculous example. And yes, it is, for purposes of illustration. But in a recent Tax Court case, the sale of a $500 car — effectively for the scrap metal — triggered this exact same situation.

Yes, the IRS fought the case all the way to court because of a $500 car. In fairness, other things were going on in the case, but this $500 was definitely a significant sticking point.

This subject of dissipated assets is just one of the many complexities that can arise when you or any North Texas friends you know owe back taxes. You and your North Texas friend need to take these complexities into account very early on when talking to the IRS. If you aren’t aware of them, then you don’t know to bring them.

That’s where we come in.

To get started, let’s schedule a time to chat:

Let us take care of the tax mess so you can move on with your life.