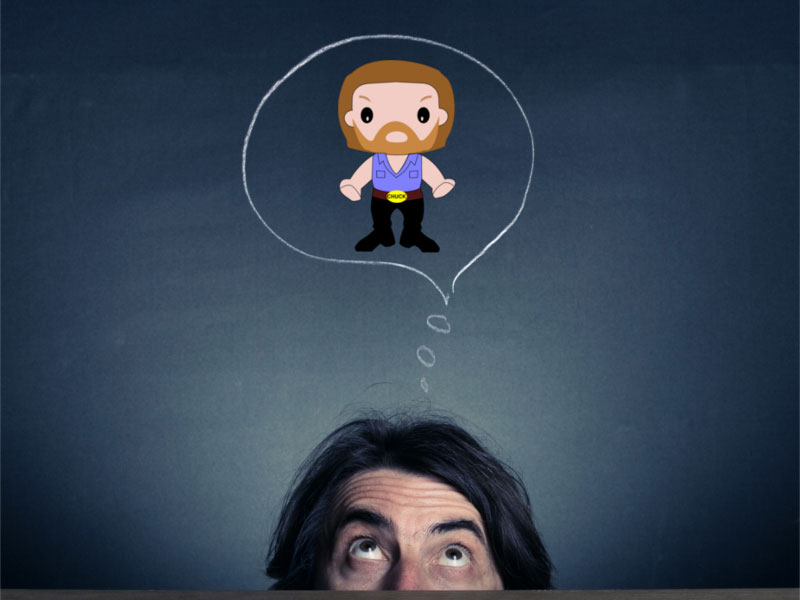 The fall awaits. And we here at Team The Bronson Law Firm, P.C. have been raring to go, and working on behalf of our clients in North Texas to get them out of tough financial situations, especially as it relates to dealing with the IRS.

But speaking of the IRS, there has been a lot of conversation the last couple of weeks about withholding. This is because there was a new Government Accountability Office (GAO) report that showed that (gasp) millions of taxpayers are underwithholding, and that they will face a bigger tax bill come 2019.

Apparently, there was an increase of 3% of those who will owe the IRS due to not adjusting withholding per the new tax law.

Fortunately, the IRS does have a handy calculator, updated with all of the new tables, that can give you a general sense for what you should be withholding.

THAT is the story, in my opinion: almost three-quarters of taxpayers are loaning the government their money throughout the year, simply because they haven’t taken the time to run the numbers. Or maybe it’s because they like the feeling of getting a refund, come tax time. But as I’ve nagged said to you before, getting a refund just means that you didn’t project properly. You’re giving a multi-trillion dollar organization (the federal government) a loan from YOUR accounts, instead of having use of that money throughout the year.

If that’s fine with you, so be it.

Only 6% of the population are striking that golden mean of withholding just the right amount.

But either way, let’s not make this decision simply by default, and not planning ahead!

With the end of summer here, I thought, well, you should have a better idea about who would be guiding your finances and your tax strategy through the swamp of our modern world.

Yes, this is a small departure from the pocket-protecting strategies I normally post, but I felt that it was a necessary interregnum.

Oh, and my people helped me put some of these together, as did a certain California gentleman who spent some time in Texas, enforcing the law.

(Ok fine, this is sent with apologies to Chuck Norris…)

1) Bill Bronson does not sleep after tax season, but only waits.

2) When the TaxMan goes to sleep each night, he checks his closet for signs of Bill Bronson. Carefully.

3) Bill Bronson can lead a horse to water AND make it drink — and analyze a prior-year tax return at the same time.

6) Bill Bronson CAN believe it’s not butter. Treasury agents think that it is probably butter.

7) Bill Bronson doesn’t read the tax code… but simply stares it down until the information submits.

9) If you look closely, you can see Bill Bronson in every scene of Gladiator. Marcus Aurelius was grateful for the tax advice.

10) Bill Bronson has never blinked over the course of life. Never. Unlike the IRS when they pick up the phone and Bill Bronson is on the line.

11) Bill Bronson once fixed an incorrect tax return by simply looking at it. With eyes of fire.

12) Bill Bronson has never been “away” on vacation. Resort locations come to Bill Bronson. Even during tax season.

13) Bill Bronson never hides, but only seeks. And always on your behalf.

Don’t you feel better with Bill Bronson on your side?

Like I said … a bit self-aggrandizing, but fun :). I hope you enjoyed it. Only certain parts of it are actually true. I’ll leave it to you to figure out which parts.

And all kidding aside — I want you to know how deeply we appreciate the opportunity to serve you and your family, and your business. Yes, we are here for you throughout the year … and grateful for the chance to put our very specific set of skills to work on your behalf.

To your financial and emotional peace…