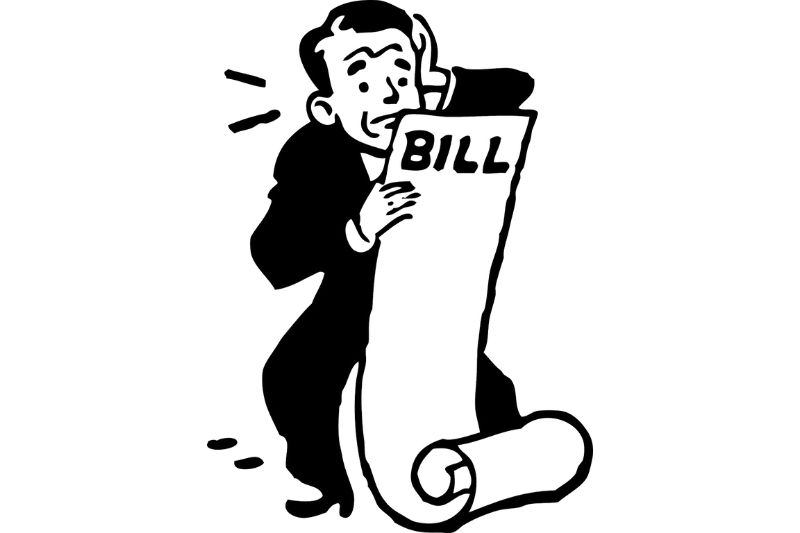 It doesn’t take a genius to look around and predict that economic catastrophes are still coming.

Yelp recently issued a report which revealed that as of August 31, there were 163,735 businesses who indicated on Yelp that they had closed — a 23% increase since mid-July.

On top of that, permanent closures have reached 97,966, representing 60% of closed businesses that won’t be reopening.

Couple this report with bankruptcy filings.

Way back in 2010, there was something called “The Great Recession” — which seems cute in hindsight, almost like how WWI was labeled “The Great War” or “The War To End All Wars.”

During this “Great” Recession we saw the highest bankruptcy filings ever, totalling 1.6 million.

And then there is unemployment:

There is no doubt that in 2021, the IRS will be sending out massive amounts of IRS debt notices.

But, you might say, wouldn’t that mean that enforcement will be lax?

That’s because in order to forestall this catastrophe, Uncle Sam has been passing out stimulus like a drunken sailor … and their bill will be coming due as well.

Which means that here at The Bronson Law Firm, P.C., we will be very busy helping these kinds of North Texas clients.

And it also means that the sharks will be circling. Entrepreneurs who have a gift for data will see these numbers and pounce into the “tax debt” space and create high-pressure sales organizations to sucker in poor debtors with big promises and little follow-through.

So … I’m putting this into the ether now: If you are facing an IRS debt issue, there is no better time than NOW to get it handled.

By the time 2021 hits, you do not want to be part of that chaotic crowd. Handle your business, while things are still relatively calm. And do it with a local North Texas professional (not a hotbox sales organization) who has a proven track record in getting things done.

That’s all you need to do, and we can take care of the rest. We’ll work with you on a plan of action that can help give you peace, and take care of your IRS problems without you having to do all the legwork.

You’ll sleep better at night knowing that you got in front of this looming disaster.