The Bronson Law Firm, P.C. Explains Why You Might Qualify for the EITC 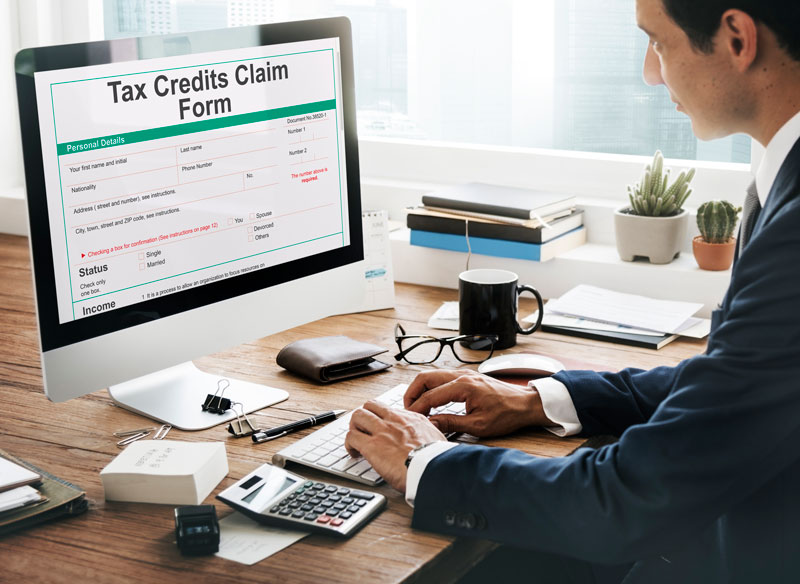 Every year, North Texas taxpayers like you venture into the wild frontier known as tax season.

And if today’s “wild frontier” is outer space (sure seems the case), then I want you to view the Internal Revenue Service as the bright shining star in our solar system: the sun.

Simply put, the IRS helps keep our nation alive and thriving — no matter if you have been burned in the past. Which leads us to today’s point…

Our country needs the (weakened from the shutdown) IRS to survive, but the closer you get to the sun, the more likely you are to overheat — it’s also easy to get blinded and not see clearly what’s in front of you.

The IRS provides an outlet to answer important tax questions you might have. The problem? There is a 3.5 month window for you to ask those questions.

The questions you have about the tax system are completely valid — this is tricky stuff! Especially when marriages, jobs, healthcare and kids can add new layers to your particular tax situation.

In addition, picking up the phone to call the IRS is kinda like going to the beach without packing any sunscreen (i.e. “I probably know what’s gonna happen here but maybe it won’t be that bad”). Although touted as a “toll-free” service, the over-the-phone option is often hard to navigate, and can lead to frustrating hold times. So what’s an alternative?

Solution: Work with a human. One you know and trust.

I specialize in sunscreen.

The Bronson Law Firm, P.C. Explains Why You Might Qualify for the EITC

“Technology is just a tool. In terms of getting the kids working together and motivating them, the teacher is the most important.” – Bill Gates

The IRC has an Earned Income Tax Credit (EITC) problem — that much is clear. Anytime 25% of IRS-issued EITC claims are considered “improper payments” (as was the case for the 2018 fiscal year), there is cause for alarm.

And how could they? The EITC is hard to understand!

Although the IRS has attempted to educate the public, like through EITC Awareness Day, we believe a more direct line of communication will help solve the issue.

Solution: Until Congress makes the EITC an easier-to-understand component of filing taxes, your best bet is to work with a tax professional so that you don’t run into an improper payment.

Private Debt Collection and the Powers that Be

In April of 2017, Congress issued the Private Debt Collection (PDC) initiative. In essence, private collection agencies (PCAs) “bear the load” — currently, over 600,000 taxpayers have debt bound up in these PCAs.

This means that taxpayers are working themselves into debt with private companies — not the IRS.

Thousands of individuals, through the PDC, are paying arrears to these companies while many cannot afford daily living expenses. In addition, the PCAs act as a “middle man” of sorts between the taxpayer and the IRS — it’s a problem when PCAs aren’t regularly communicating about one’s debt to the IRS.

Solution: This is one I don’t have too much control over, but lawmakers might in the near future. In a September report from the Treasury Inspector General for the Tax Administration (TIGTA), lawmakers poked at holes in the PDC, which might indicate pending changes to the initiative.

Until then, let me be a guide to you in tricky times such as these. We have limited availability, but I WILL make room for you. YOU are our priority, and your taxes are not something to take lightly.

Please don’t take the IRS, or the sun, lightly … both are important, but both will burn you if you aren’t careful. Lucky for you — we are sun enthusiasts. 🙂

We have a “Practitioner Priority Line” with the IRS, which is kind of like a “cut in line” pass at your favorite theme park. The idea is to relentlessly pursue client matters until we reach a satisfactory resolution.

That guarantee is what our business revolves around — 365 days a year.

Put us in your corner.